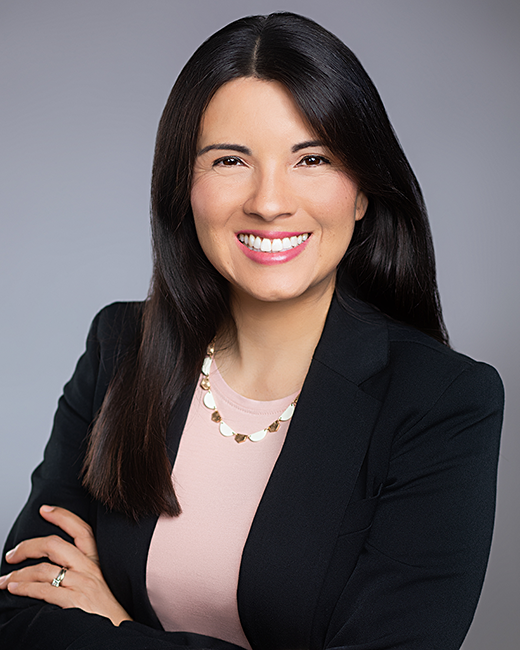 Mrs. Abalos has worked in the field of Applied Behavior Analysis since 2006. Her passion to support learners at all levels sparked during her undergraduate studies at the University of California, Irvine where she took a course on behavior modification and interned at a school specializing in students with ADHD and their families. Upon receiving her Bachelor’s Degree, she gained two years of experience as a Behavior Interventionist and two years as a Lead Behavior Interventionist at an early intervention agency with a multidisciplinary approach in Orange County. Within that time, she was assigned as the only Behavior Technician in the agency’s infant program and was responsible for providing the initial and ongoing training for new Behavior Technicians. She especially enjoyed the collaboration that took place daily with occupational, speech and physical therapists assigned to her clients as it provided her with a more comprehensive understanding of development and shaped her own approach as a therapist. Her experience then continued as a Program Manager and Clinical Supervisor for eight years between large and small ABA organizations, where she developed programming for children ages two through adolescence in the home, community, and school setting. She became a Board Certified Behavior Analyst in 2016. At her last place of employment, Barbara was assigned the leadership roles of Clinical Director and Records Consultant. In these capacities, she collaborated with other BCBAs in leadership to support the clinical team, performed quality assurance checks on progress reports before being submitted to insurance providers, and provided support to other BCBAs on best practices. As a native Chilean, Barbara has also found great fulfillment serving the Hispanic community by providing parent training in Spanish and serving as a translator between team members.

As a Clinician at BCI, Barbara is responsible for creating individualized programs for each learner and their families that aim to reduce behavioral barriers and excesses and promote skill acquisition. She also assesses skills on an ongoing basis, provides parent training on ABA strategies, supervises and supports Behavior Technicians with their professional growth, and conducts initial assessments.

BCI means joining a mission that is close to my heart: expanding the reach of ABA to families via Telehealth who may not otherwise have access to services. In 2017, my nephew in Chile was diagnosed with Autism Spectrum Disorder and could not receive ABA therapy because the closest provider in his city was one hour away. I searched endlessly online for providers, only to find out there was one agency based in Florida that provided remote services abroad. I empathize with the families we serve and realize the importance of continuing to develop the Telehealth approach, especially as awareness of ASD expands across the globe. It is exciting for me to put into practice what I believe to be the future of ABA! Furthermore, I am truly honored to belong to a team that is driven by BCI’s values of compassion, quality, integrity and excellence. From day one, I noticed how important these values are to the company and how every team member embodies them in their day-to-day behaviors. I was especially impressed by our comprehensive care: the wellness of our clients is seen beyond our ABA programming and we ensure to support families as a whole with other resources, such as community social opportunities, psychological services, respite care, among others. What an amazing place to represent and be a part of! As a Clinician at BCI, my hope is to improve the quality of life and reduce stressors experienced by our learners and their families; that is my number one reason for continuing my journey in the field. I also aim to provide exceptional services for Spanish-speaking families in their native tongue, help every parent develop a “toolbox” of strategies to support their child, and support our Behavior Technicians in their understanding and passion for ABA. Lastly, I also have a passion for programming and problem-solving when progress has not been attained and hope to have many opportunities where I can bounce back ideas with my fellow colleagues. I’m excited for the years to come!