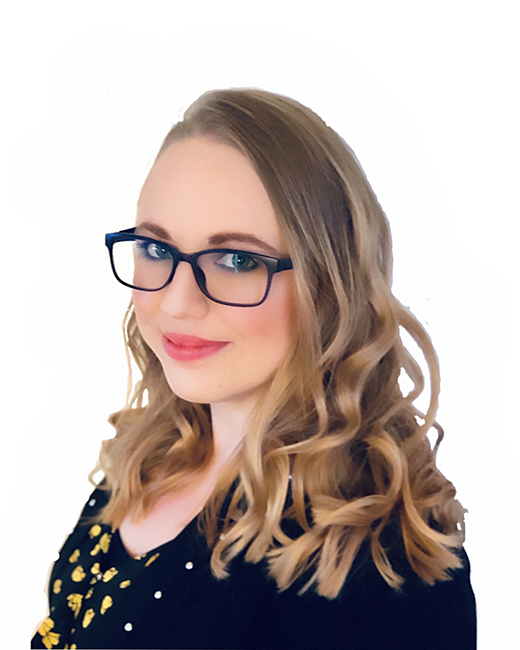 Christy’s passion for working with individuals diagnosed on the Autism spectrum, as well as those with varied emotional and intellectual disabilities, began after her own son was diagnosed with Autism at two years old. The challenges and successes she had with her son sparked a passion to help those who are also experiencing similar developmental, communication and social/emotional delays. Christy began her career in 2009 as an educational assistant in a public school. Inevitably, this led her to pursue her certification as an Assistant Behavior Analyst and was certified in 2012. From there, Christy worked as an Associate Clinician for a couple years, as she completed her Master’s in Special Education with a concentration in ABA . Following her graduation in 2014, she obtained her certification as a Board Certified Behavior Analyst (BCBA) and has been working to support those with varying disabilities ever since. In the last 10 years, Christy has gained invaluable experience working with early intervention, adolescent and adults patients across a diverse set of disabilities including: down syndrome, Autism, ADHD, Anxiety, OCD, ODD, PDD-NOS, Intermittent Explosive disorder and Schizophrenia.

As a Clinical Supervisor and Senior Clinician with Behavior Change Institute, Christy’s responsibilities include completing a variety of clinical tasks including case management, assessments, and mentorship RBTs and Clinicians. Additionally, Christy is a part of BCI’s BCBA Peer Mentorship program, BCBA Internship program and has been cross trained to manage BCI’s Training Department. Christy has participated in the development of Telehealth Social Skills Groups, is a member of the Adult Service workgroup initiative and consults on the Medical Necessity Committee.

Certified as Board Certified Behavior Analyst (BCBA) in 2014 after completing Master’s Degree Program
Master of Education (M.Ed.) in Curriculum & Instruction with an emphasis in Applied Behavior Analysis (ABA) from Arizona State University (Completed 2014)
Completed certification courses through Florida Institute of Technology from 2010 to 2012 and certified as Board Certified Behavior Analyst Assistant (BCaBA) in 2012
Bachelor’s of General Studies with Concentrations in Phycology and Social Work from Western New Mexico University (Completed 2007)

I am thrilled to be a part of a team of professionals that have a family-centered & well-rounded treatment approach. I’m honored to be apart of a company that is focused on increasing the availability of high-quality, medically necessary ABA services to so many under-developed rural areas through their Tele-Medicine Model. It is humbling to know that I am apart of something so meaningful, and that is making such a significant impact in so many families’ lives. I am proud to be a part of BCI and the instrumental services that are provided to all of the BCI families.