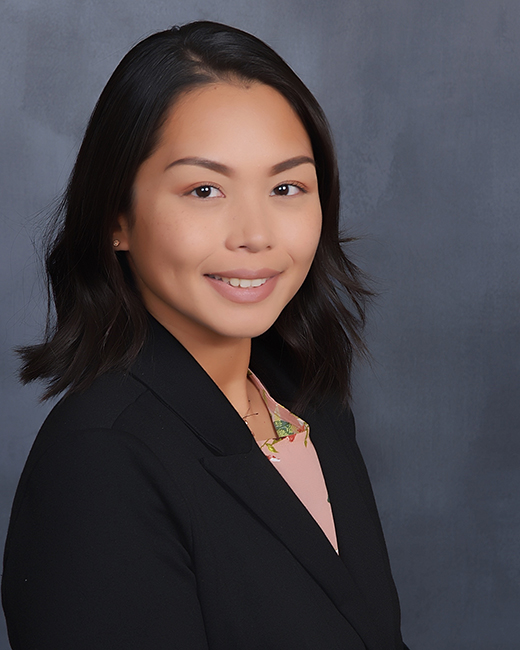 Sirena has been a valued team member with BCI for the past two years. Along with being a Registered Behavior Technician, Sirena also serves as a BCBA Intern, Community Liaison and Clinical Intake Coordinator. Sirena earned her M.S. in Psychology at the University of Phoenix and decided to pursue her career in ABA. During her experience with BCI, she has worked on supporting early learners and adolescents in the classroom and home setting. She has also worked on supporting RBT Interns as a Peer Mentor, by sharing BCI’s core values. She is currently pursuing her certification as a BCaBA to expand her support for children on the Autism Spectrum.

Being a part of BCI has been a great experience for me. The families I work with and my peers, have inspired me to expand my knowledge and experience in this field, to provide more support in the community through excellence and integrity.