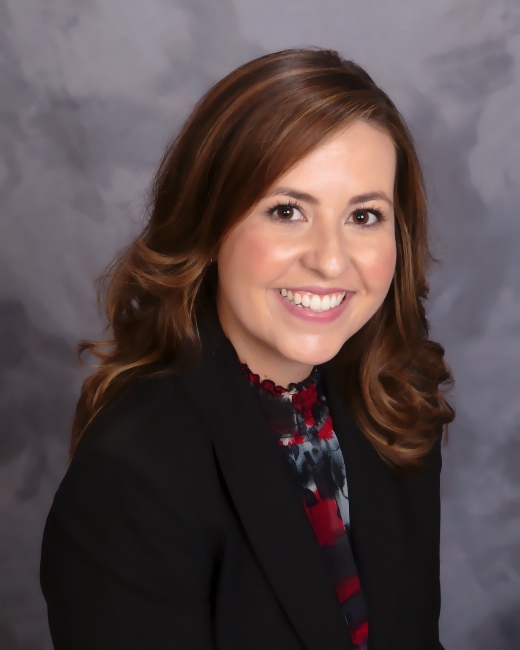 Faira Carlson is a Behavior Analyst Intern at Behavior Change Institute. She received her B.A. in Psychology from New Mexico State University. She is currently working on her M.Ed. at Arizona State University in order to sit for the BCBA exam.

Faira has worked in ABA since 2013 and with BCI since 2014. She has several responsibilities within BCI that include working directly with clients, interning in the ABA program, mentoring through the new hire program and organizing community outreach in Albuquerque.

BCI’s commitment to quality and compassion are what make working for this company so enriching. BCI not only gave me a home for my career but an opportunity to contribute to the lives of the families we help. It is a company that I am deeply proud of and so excited to continue expanding. Working directly with the families and helping on a daily basis improve lives is a priceless experience. As Community Liaison for Albuquerque I have helped expand knowledge and services within the community. Mentoring through our new hire program has allowed me to directly improve the quality of services that we provide by better preparing our staff.